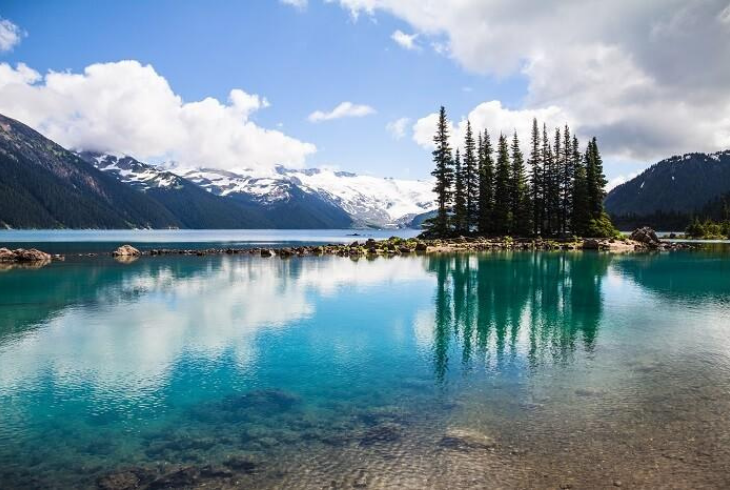 Where in the world should I go? That is the question. The answer is a little more complicated. These days, many of us are choosing between “staycations” and a “vacations”, so the decision has become even more debatable. There might seem so many places that we have not visited at home, but then there will be, more than we can possibly get to see during a lifetime of travelling. So, it becomes a matter of what you most want to experience and see. Do you want to lounge by the swimming pool in Benidorm, which you could quite frankly do anywhere, or do you want to be more adventurous and see iconic structures such as the pyramids of Egypt? The Great Pyramid of Giza in Egypt as one of the Seven Wonders of the Ancient World.
We shall then consider 4 of the most visited countries to try to discover just why it is that they are so popular. By international tourist arrivals, they would seem to be: France (89.4 million), Spain (82.8 million), United States (79.7 million), and China (61.6 million). 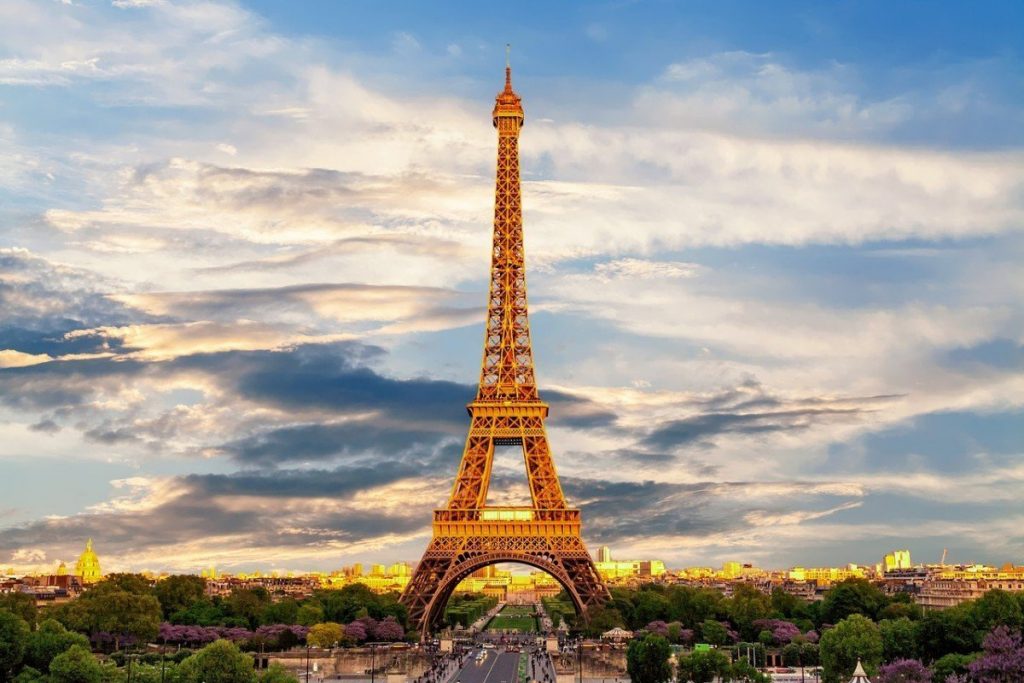 The major draw for tourists is its many museums and art galleries. France’s iconic Eiffel Tower pulls in a large share of visitors, too. Named after engineer Gustave Eiffel, the tower stands at 324 metres tall. That is, 166 metres taller than the world-famous Blackpool Tower. The Blackpool Tower, which was opened five years later, was inspired by the one in Paris.

Tourists visit Spain for its variety of wine, food, and landscapes. Every town in Spain has its unique wine, food, and pastries to taste. So, if you visit Spain and frequent the heavily populated tourist areas where you can sample fish and chips and down a pint of lager just like in your own country, then you will undoubtedly be missing out on the full culinary experience that Spain has to offer. That is to sample the culture that makes the country unique. It all depends on how you define sampling something which is refreshing. The choice, of course, remains yours.

The United States is such a vast country, it can be hard to decide why tourists visit it in general, but there are 2 key places I can think of. One, Graceland, the former home of the King of Rock n’ Roll, Elvis Presley, and Disney World where Mickey Mouse walks around.
Graceland, in Memphis, Tennessee has been made a shrine to Elvis and continues to be a popular tourist attraction for Elvis fans the world over. The famous “Jungle Room” is a sight to behold with its built-in waterfall and green shag carpet. Not that it has always been called the “Jungle Room”, that name was coined when Graceland opened its doors to the public in 1982. Elvis would call it “The Den”. Elvis did not, however, name the mansion, that was given its name by the Moores, who once owned it. This was in honour of Grace Toof, Mrs Moore’s aunt.
Disney World is an entertainments complex set in Bay Lake and Lake Buena Vista in Florida. Tourists can brave rides such as “Expedition Everest”, which is the most expensive roller coaster that was ever built. It has been awarded a Guinness World record due to costing more than $100 million to construct. 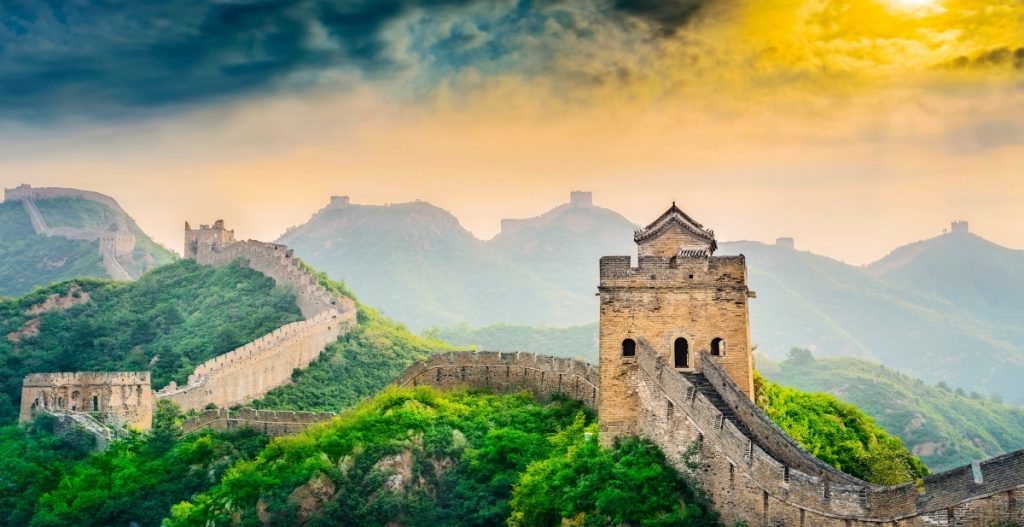 China’s number one destination for most tourists is the Great Wall of China, set in the Huairou District of China. It was opened in 1957 and spans 21,196 km. It is the world’s longest manmade structure. Constructed over 6 different Chinese dynasties, it is over 2,300 years old. A few people have walked the full distance of the wall, including William Geil from the US and Williams Lindsay from the UK. It is so vast tourists will just walk a section of it. That is approximately 20 million tourists each year.

Well, that is 4 countries to consider. So, why not see for real those countries that you have only previously caught a glimpse of on the televised news? The destinations that many sports stars do not stay long enough to fully explore. It will be something to talk about when you return to work after a fortnight’s holiday.