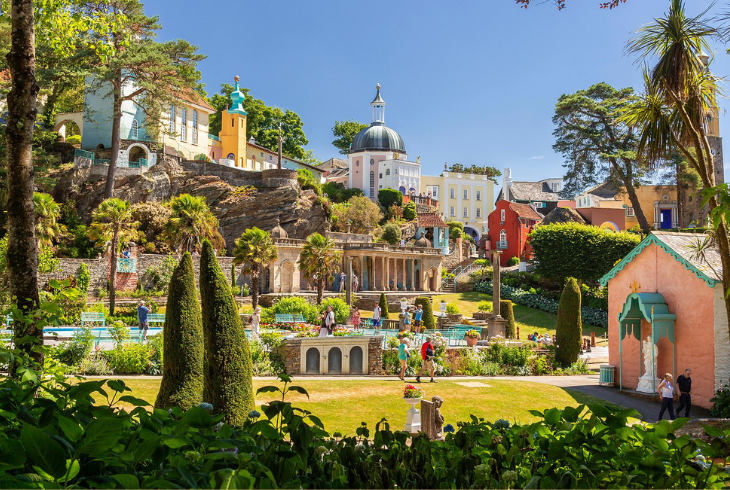 If you are planning a day trip or holiday in Britain, why not make it to a location that has been seen on television or in film? Many film production companies in London also tend to use these locations to shoot major films. We shall explore four such places that have links to film productions. 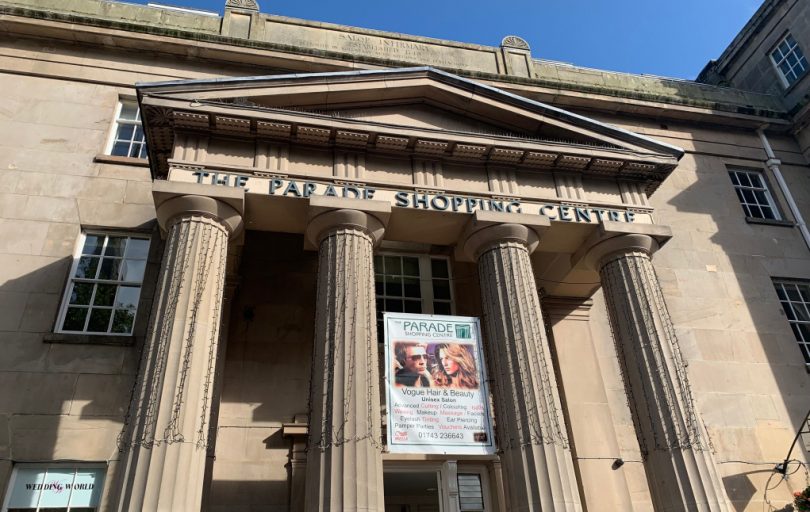 In 1984, an adaptation of Charles Dickens’s A Christmas Carol, starring George C. Scott, was filmed in the historic town of Shrewsbury. Over 450 people from the town were used as extras in the film. Martin Wood, the town’s crier, due to his height, was even used a stand-in for Edward Woodward, who played the Spirit of Christmas Present. The St Mary’s Shopping Parade, formerly a hospital, was used as the backdrop for a snowball fight that appeared at the start of the film. The cobbled streets of Fish Street and the Bear Steps, which lead to the Parade, provided the location for Bob Cratchitt’s house. The grave created as a prop for Ebeneezer Scrooge’s grave can still be found at St Chad’s Church. It was left behind by the production crew as a gift to the town. St Paul’s Cathedral, however, cannot be found in Shrewsbury, as its dome was superimposed onto the film negative to transport viewers to Victorian London. It is appropriate that Shrewsbury was chosen for the film because Charles Dickens stayed at The Lion Hotel in Shrewsbury and gave a reading of A Christmas Carol at Shrewsbury Music Hall.

Portmeirion in North Wales provided the location for the 60s television series The Prisoner, starring Patrick McGoohan. He played a secret agent who had resigned and was abducted and then prevented from leaving “the village” by a large white balloon rolling along the beach. Filming took place between 1966 and 1967. The principal filming took place during four weeks in September of 1966 with extra shots added in 1967. The Round House, for instance, was the residence of Patrick McGoohan, who was known only as “No. 6”. The whole complex, situated on a peninsula, had been designed and built by architect Sir Clough-Williams-Ellis between 1925 and 1973, in the style of an Italian village. It can be considered a place of inspiration where many authors have become creative. Noel Coward wrote his play Blithe Spirit whilst staying there.
Due to this, many tourists who visit the cultural land of North Wales often stop by Portmeirion. Many are also known to visit Porthmadog from Portmeirion, which is just a few minutes away. Porthmadog is a busy harbor town located in North Wales and nestled just on the border of Snowdonia National Park. Being a coastal town, it offers a wealth of shops and attractions making it the perfect base for visitors to and from Portmeirion. Those who are interested in knowing more about this cultural hub could search for Things to do in Porthmadog online.

Atonement, starring Keira Knightly, was set principally at a Grade II Victorian mansion known as Stokesay Court, which is a country house set in the parish of Onibury in Shropshire. Filming took place during the summer of 2006. The house had formerly played its part in WWI when used as an auxiliary military hospital. Tours of the house are possible by arrangement, allowing you to look through the window of Briony’s bedroom (where there is a typewriter) and observe the water fountain outside that Celia jumped into. 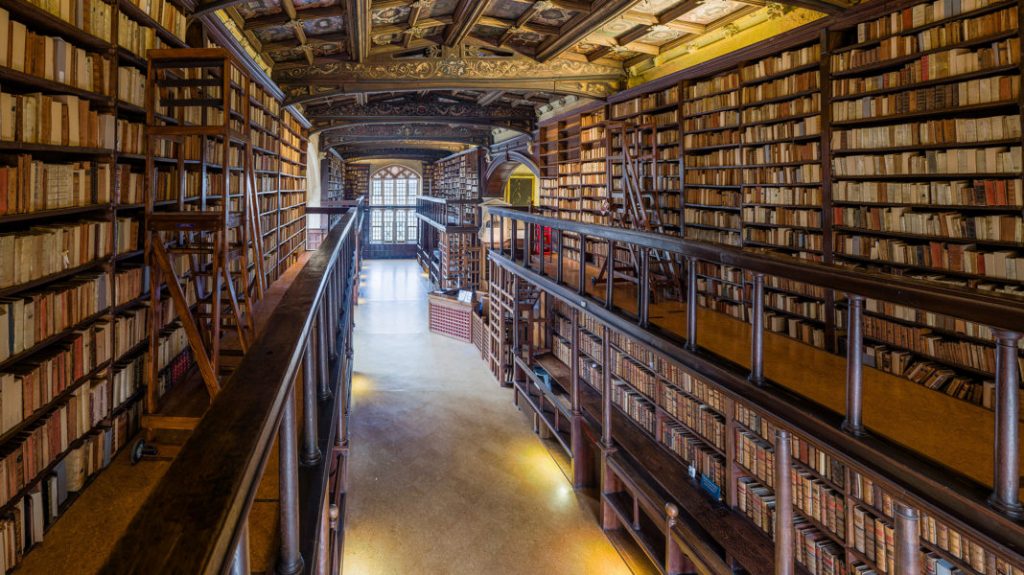 If you enjoy crime dramas, then there is none more famous and popular than the Inspector Morse series, which was set in Oxford. The city is home to the oldest university where English is spoken. You can visit the haunts of the crossword-loving detective, played initially by John Thaw, entering venues such as The White Horse, where Inspector Morse liked to drink. Other location highlights, on what can be an organized tour, include: Bodleian Library, Bridge of Sighs, Christ Church College, Macdonald Randolph Hotel, Radcliffe Square, Sheldonian Theatre and The Ashmolean Museum. Morse and Lewis could frequently be seen in and around the Bodleian Library. In the prequel, Endeavour, The Sheldonian Theatre, a Grade I listed building, features. It was built between 1664 and 1669 and designed by Sir Christopher Wren for Oxford University. Sir Christopher Wren, apart from being an architect, was also an anatomist, astronomer, geometer and mathematician-physicist. This fits well with the many museums that you can also explore in Oxford, such as the History of Science Museum, which has on display a large collection of scientific instruments that date back to the Middle Ages and extend to the 19th

So, if you like locations that are both picturesque and famous, there should be something in the above list to make you want to book that trip. Why not buy the DVD or box set before you go, so that you know exactly what scene you are trying to re-enact with your family?