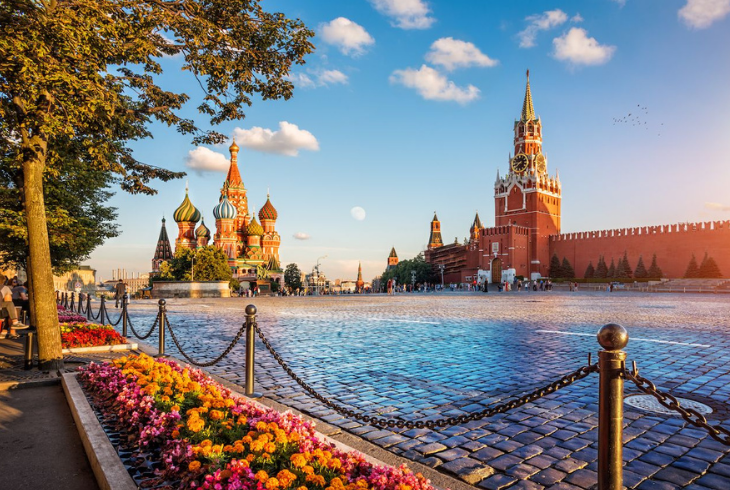 Moscow, apart from being the capital, is the largest city in Russia. This means that it is a destination where you can be certain that there will be a whole host of tourist attractions to visit. You will not need to travel far, either, as many of them centre around the world-famous Red Square.

This can be defined as the city square in Moscow. Since the 15th century, it has been considered the centre of Russian life. It covers an area of 330 metres by 70 metres. All of Moscow’s main streets begin there. It has been used for the coronation of the occasional Tsar and is depicted in paintings by Konstantin Yuon, Vasily Surikov and others. It is a central place to visit in that it is flanked by key buildings, such as: The Moscow Kremlin, Lenin’s Mausoleum, the State Historical Museum and two cathedrals. 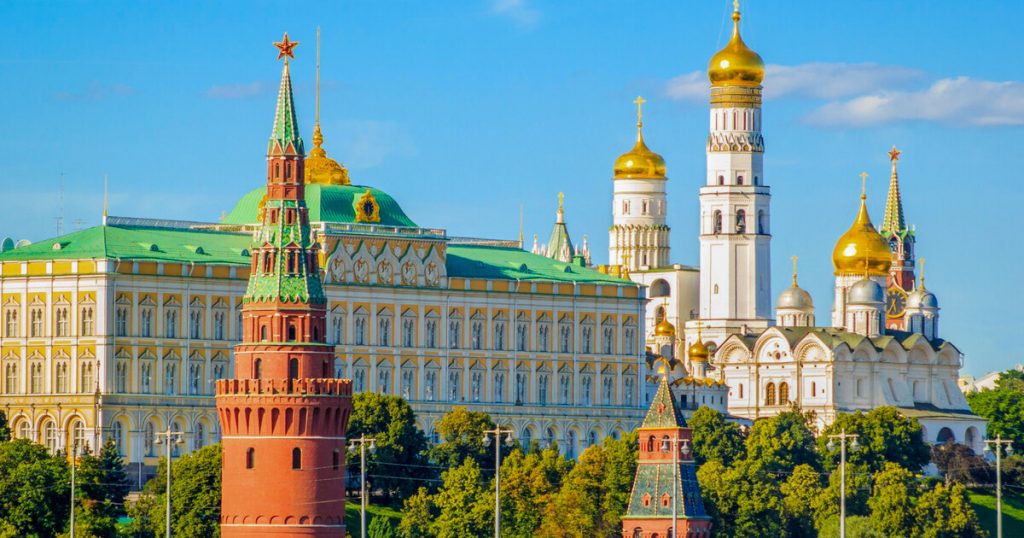 The imposing building of the Kremlin, sitting on Borovitsky Hill, is a great starting point to begin any tour of Moscow. Its iconic structure dates to the 15th century and spans over an area of some 275,000 square metres. It is designed of crenellated red brick walls and has 20 towers consisting of 19 spires. The five stars on top of the Kremlin’s tower are made from ruby and weigh one ton each. The two-headed eagles that previously topped the towers were melted down by the Soviet government in 1935. Hosting four cathedrals and five palaces, the Kremlin is considered the largest active fortress in the whole of Europe. It has the world’s largest bell, known as the Tsar Bell, which has never had a chance to ring, as it was damaged in construction. The cannon there is also the largest in the world. Inside the Grand Kremlin Palace, there are over 700 rooms. It was previously home to the Tsar family but now serves as the place of residency for the Russian Foundation’s president. Interestingly, other heads of state opt to live elsewhere.

The cathedral of Vasily the Blessed. Situated in Red Square, it is a Christian church and exists as a cultural symbol for the country. It was built by Ivan the Terrible, who was the first Tsar of Russia. His actual name was Ivan Vasilyevich, but he also became known as Ivan Grozny, which translates in nickname as: “sparking terror or fear,” or “stern”. The cathedral was constructed in honour of a military conquest and Ivan was allegedly responsible for blinding the architect of the cathedral. In construction, the cathedral consists of 9 chapels. The brilliant colours that we see today were not added for over 2000 years. Originally, it was white to match the same colour as the stone of the Kremlin, with domes in gold. There is no doubt that it features as one of the centre pieces of Red Square. 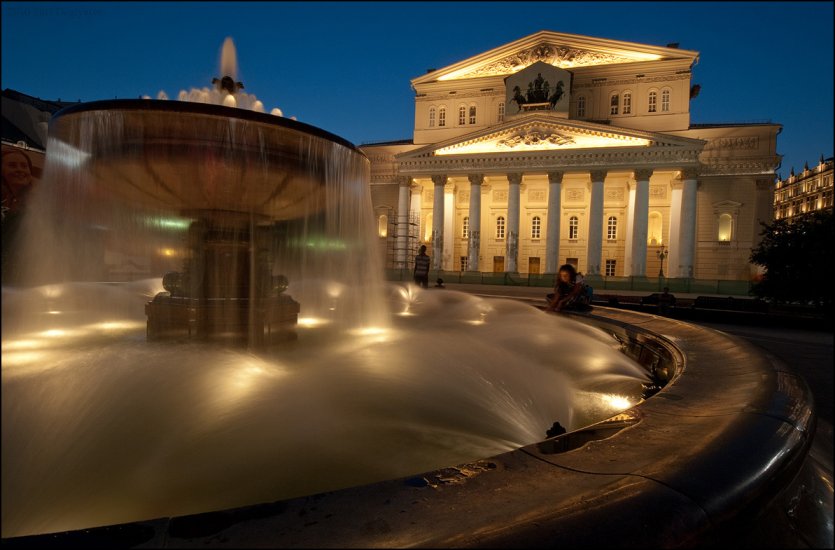 These are the largest and oldest ballet and opera companies in the world. It has undergone many restorations on a grand scale, with the most recent being in 2011, which restored some of its imperial architecture. The version of the theatre which stands today was opened in 1824, due to older versions having burnt down. A three-tier crystal chandelier, mouldings of gilt, and red velvet, can be found inside to greet visitors. It has a definite Byzantine-Renaissance feel. As a treat for visitors, the resident ballet and opera troupes host shows from there. Two shows which premiered from there were: Tchaikovsky’s Mazeppa and Rachmaninoff’s Francesca da Rimini.

The Red Square and the Kremlin were both elected as UNESCO World Heritage sites in 1990.