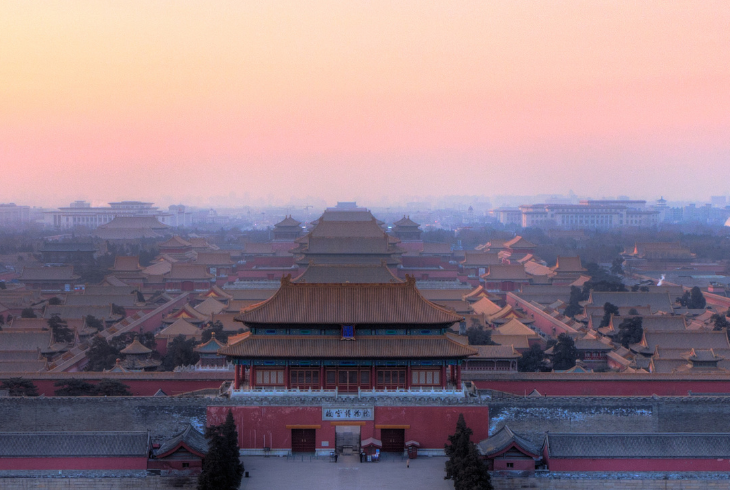 In East Asia, China has many famous landmarks to explore, from man-made structures to natural features. The beloved giant panda, revered as a symbol of good luck, has its own breeding centre, and there is a museum of figures that relate to a Chinese emperor. 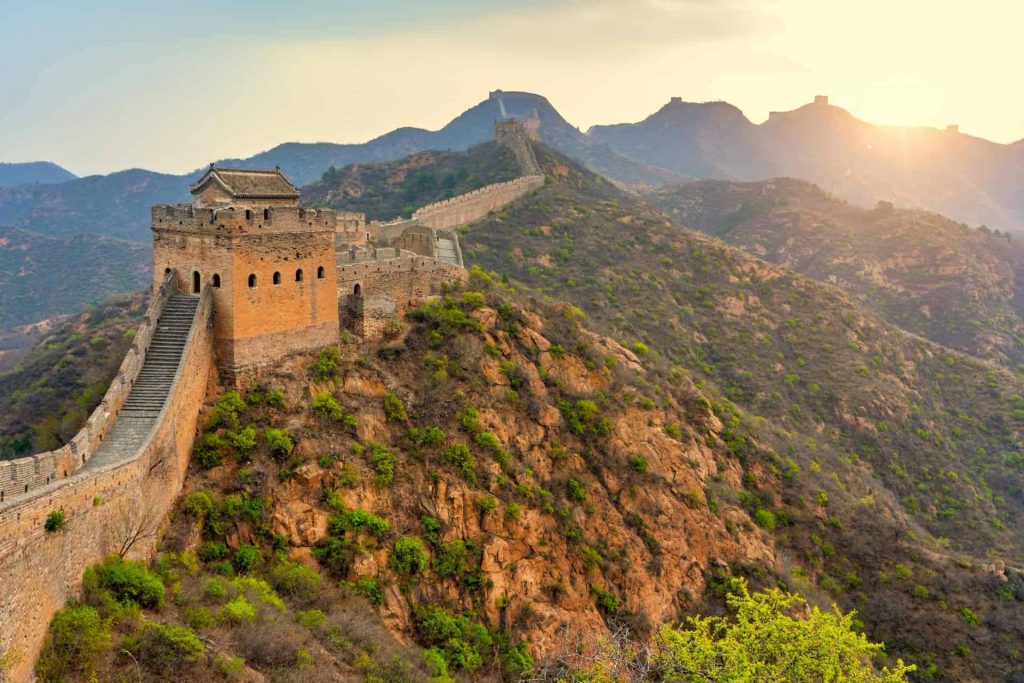 The Great Wall of China consists of fortification systems built across the northern borders of China. Their purpose was to protect the Chinese states and their empires from nomadic groups. There has been reports that The Great Wall of China is one of a handful of man-made structures that can be viewed from space. To walk its entire length of over 5,000 miles has been estimated to take around 18 months. It is certainly worth exploring a part of it whilst you are in China.

The world’s tallest mountain, Mount Everest, can be found in China. It is positioned in the Mahalangur Himal sub-range of the Himalayas. The Nepal border can be seen running across its summit. It was first conquered by New Zealand mountaineer Sir Edmund Hilary and Tenzing Norgay, a Sherpa mountaineer, on 29 May 1953. Led by John Hunt, they were the 9th British expedition team attempting to conquer Everest. Both climbers relied on bottled oxygen to achieve this feat and reach the high altitudes of the mountain’s summit, some 8,848 metres (29, 029 feet) above mean sea level.

Spanning a total area of 720, 000 square metres, the Forbidden City is the largest palace in the world. The palace complex can be found in Dongcheng District, Beijing. The palace represented the political epicentre of China during the Ming and Qing dynasties (running from 1368-1911). The title of Forbidden City was earned by the fact that, in those times, commoners were forbidden to enter the city without permission, with only invited imperial families and high officials allowed.

For animal lovers, there is the Chengdu Giant Panda Base. This non-profit organisation is a breeding centre for giant pandas as well as other rare animals. It was founded in 1987, starting with just 6 giant pandas that had been rescued from the wild. Also known as the panda bear, the giant panda is distinctive in that it has large black patches around its eyes, around its body and over its ears. The giant panda, a herbivore, would have a lifespan of 20 years in the wild. The female has a gestation period of 95-160 days.

The Terracotta Army, at Emperor Qinshihuang’s Mausoleum Site Museum, is a collection of terracotta sculptures which depict the armies of Qin Shi Huang. Rather like the Egyptian idea of having pyramids to promote afterlife for their kings, it can be described as funerary art, in that the sculpture’s purpose was to protect Emperor Qin Sin Huang in his afterlife. These figures date to around the late third century BCE and were discovered in 1974 by farmers local to Lintong County. The farmers were digging a waterhole at the time. Interestingly, the figures’ differing heights relate to their roles, with generals standing the tallest. An estimate in 2007 suggested that there were 8,000 soldiers in the collection, along with chariots and horses.

Without 18 months to spare to walk the entire length of the Great Wall of China, it is a matter of considering where your interests lie, if deciding to visit China. Are they for Mount Everest, having recalled reading about it in the Guinness Book of Records? Perhaps you like the idea of entering The Forbidden City, when for so many years it would have been forbidden for you to do so. Then, who does not have affection for one giant panda, let alone several all in one place. With regards to the museum, it might not be to everyone’s taste, but its sheer number of pottery figures is certain to be a sight to behold.