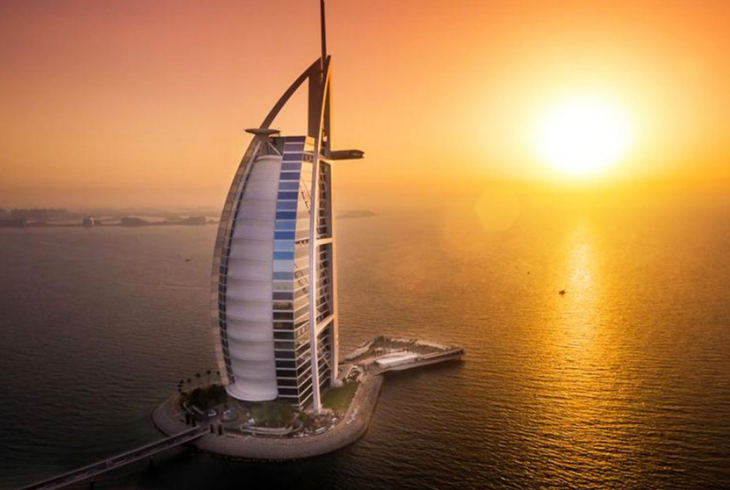 Many people will measure a hotel by the number of stars it has been awarded. This article will not be about stars but star hotels. The term 7-star was once created by a journalist attending the opening of Dubai’s Burj Al Arab because he felt that five stars did not do it justice. And, in any case, 5-star ratings can vary from country to country.

Given its recommendation, it would be unthinkable to miss the Burj Al Arab in Dubai from any list. So, what makes it special? Well, opened in 1999 and measuring 321 m, the hotel is designed to resemble a ship’s sail. In keeping with its reputed luxury, the hotel has touches of gold leaf everywhere, has a 180 m tall atrium with dancing fountains, and a fleet of Rolls Royce cars that serves its guests. 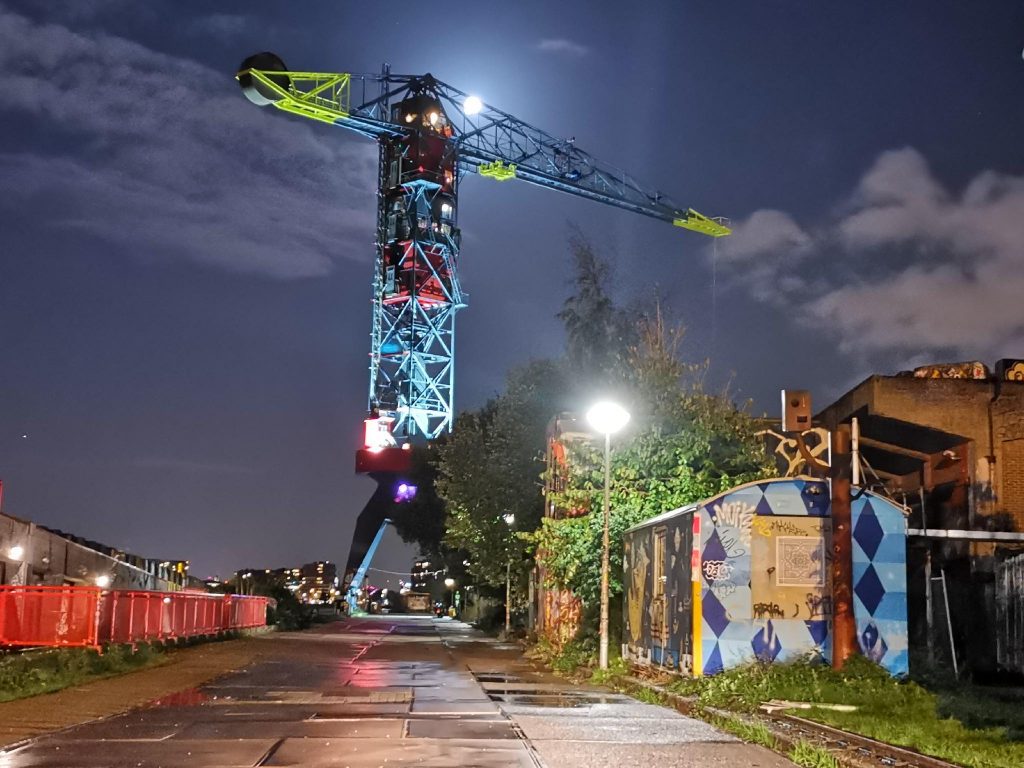 In Faralda, Amsterdam, Netherlands, the Crane Hotel is literally an up and coming hotel. The 3-suite property is housed within a converted crane and can obviously boast the most spectacular of views over the city of Amsterdam. So, providing that you do not suffer from vertigo, and have a head for heights, this might make the perfect holiday spot for you. In a different sense to Burj Al Arab, you will surely feel that you have gone up in the world. It is a case of luxury versus uniqueness, sometimes. It would certainly be an experience that you could talk about for years to come.

A combination of permanent buildings and ice structures that are seasonal, the high-concept hotel is a sight to behold and stay in. Although perhaps not to hold, in the ice season that is, it is situated 1 km from either the 18th century Nutti Sámi Siida reindeer park and Jukkasjärvi Homestead Museum. It is considered part of the Lapland experience. The simplistic temporary rooms made of ice have platform beds and come with thermal sleeping bags and the hides of reindeer to keep their guests warm. When the ice melts, it goes into the Torne River. The Ice Hotel will host approximately 60,000 guests annually before closing in mid-April. 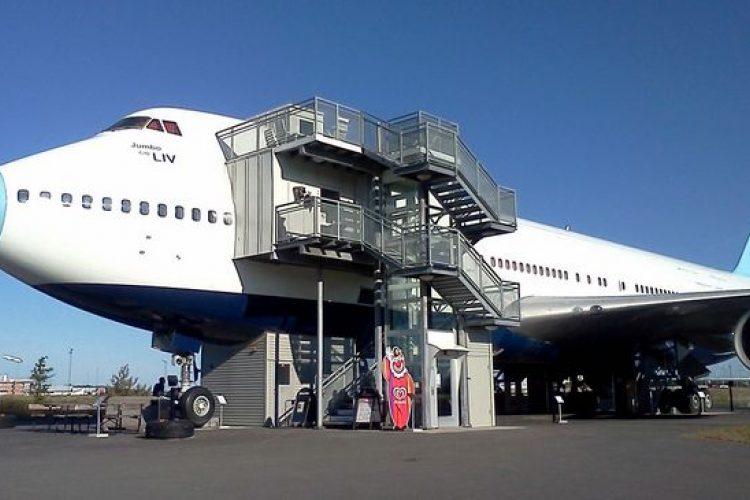 Sweden has done it again. In the entrance to Stockholm Arlanda Airport, and 15 km from the 17th century Roserberg Palace, there is a place to stay that is a converted Boeing 747 airliner. It features spartan rooms and original design elements from the aircraft, including windows and passenger seats. One of the upgraded rooms, a former cockpit, has en suite bathrooms and mini-fridges. There is a room inside what would have been the aircraft’s engine cylinder.

Steeped in history, The Lion Hotel in Shrewsbury, Shropshire, England is a place that has been frequented by the most famous of men – from Charles Darwin leaving for The Beagle, to Paganini, the famous violinist. Charles Dickens is known to have stayed at The Lion Hotel a couple of times, too. Its Adam-style ballroom is world-famous. The now Grade I listed building is a 16th-century coaching inn. The stagecoach, “The Wonder”, would in 1838 leave the Lion Hotel at 5.45 am and arrive at the Bull and Mouth in London at 9.15 pm. This was some feat in those days to arrive by stagecoach the same day. With the stagecoach would be kept 150 horses to cover the whole of its journey. So, why not take the journey through this Historic hotels‘ revolving door and experience where all this history took place?

So, whether you prefer extreme luxury, the dizzy heights above a city, to chill out in an ice-cold environment, to experience a plane at ground level, or want for a historical experience, there are hotels around the world in which you can experience them.