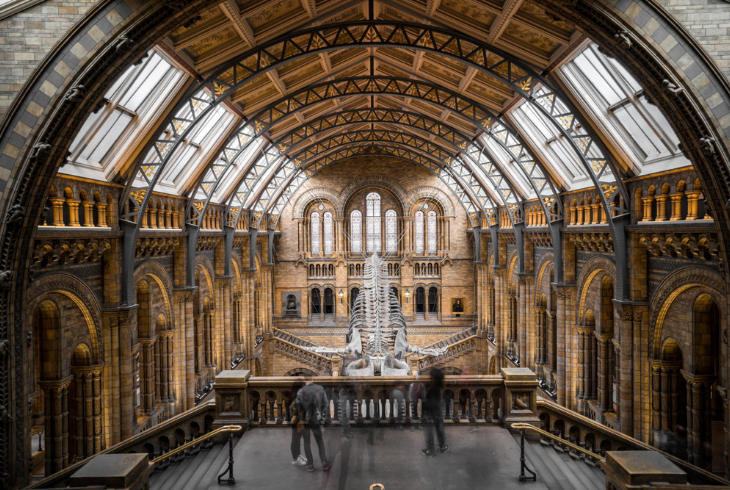 Museums contain the history of our past and put it on display to remind us of it. Many objects that they display date back to before we were born and can only be read about in books because those books have been written since. The world over, these museums exist to take us back centuries and educate us. There is something to be said in the theory that we can learn something from our past that will help and inspire us in the future. So, let us follow the museum trail and journey forward to 6 of these museums.

Set in the Bloomsbury area of London, The British Museum dedicates itself to human history, art, and culture. Containing approximately 8 Million works, it is thought to be the biggest and most comprehensive museum of its kind. Its most famous exhibit is The Rosetta Stone. The stone bears the “priestly decree” of Ptolemy V, formed over three blocks of text, carved in three different languages. The museum was founded in 1753 and offers free admission. 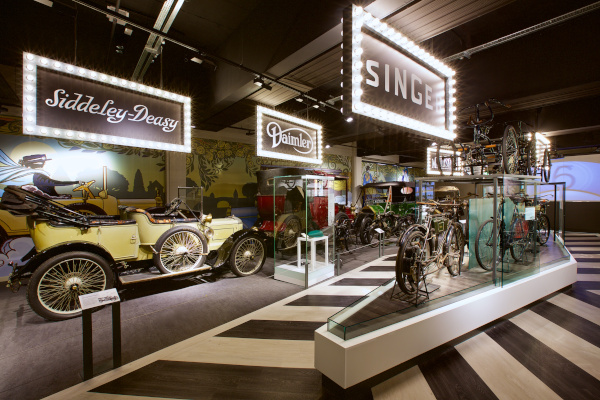 The Coventry Transport Museum is home to two record-breaking cars – Thrust 2 and Thrust SSC. In October 1983, with a single Rolls-Royce engine and Richard Noble at the wheel Thrust 2 reached a land speed record of 633 mph. A record that had been unbroken for 13 years. Then, in October 1997, Thrust SSC was the first car to break the sound barrier, reaching an incredible speed of 763.035 mph in the Black Rock Desert of Nevada, USA.

In the Hague, Netherlands, the Louwman Museum, rather like the Coventry Transport Museum, houses a collection of historic cars, motorcycles, and coaches. It is home to the first Aston DB5 prototype that famously appeared in the James Bond film Goldfinger. With the chassis number DP/2161/1, it was stripped of its gadgets and weapons before being sold. The famous gadgets we remember from seeing the film: an ejecting passenger roof, rising bulletproof shield, and revolving number plates.

The Louvre Museum in Paris is the largest art museum in the world and features a historic monument. In terms of its famous paintings, Leonarda’s Mona Lisa has been housed there since 1797. It made a Guinness World Record as having the highest insurance value for a painting. In 1962, assessed as being worth $100 Million. It is thought to be a painting of Lisa Gherardini, a Florentine woman. Its unique features are that the lady painted has no eyebrows and her eyes appear to follow you wherever you are in the room. The Louvre is the most visited museum, claiming an attendance of 9,6000,000, and the top spot as the most visited museum in the world. 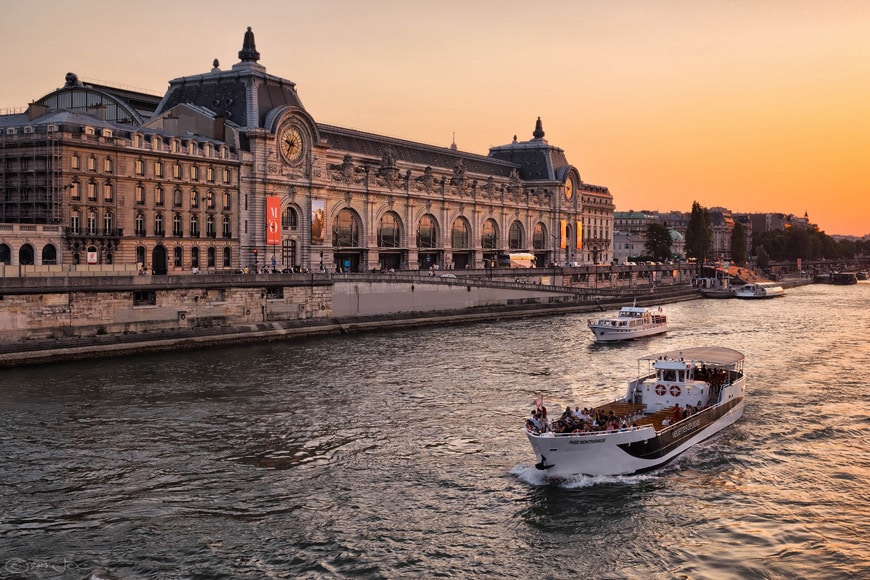 Located in Paris on the Seine’s left bank, and voted the number one museum in the world, is The Musée d’Orsay. It houses a large collection of Impressionist paintings. Including works of art by Manet, Morisot, Monet, and Renoir. Inside are also over 24 of Van Gogh’s paintings. These are all on public display. His Dance Hall (in Arles), Starry Night, (over the Rhone), and Vincent’s Bedroom (in Arles). So, if art is your thing, then this museum is for you.

These museums are of public art and sculpture and based in Vatican City. The works of art are a collection acquired by the Catholic Church and papacy during the centuries. The many attractions include The Sistine Chapel, The Raphael Rooms, and The Gregorian Egyptian Museums. The Sistine Chapel, which is in the Apostolic Palace, is, of course, the official residence of the Pope. Known originally as the Cappella Magna, the Sistine Chapel derives its name from Pope Sixtus IV, the man who restored it between 1473 and 1481. Raphael, for those who do not know of him, was an Italian painter associated with the Renaissance period.

So, from works of art and religion to aesthetically pleasing cars, we can visit them all.