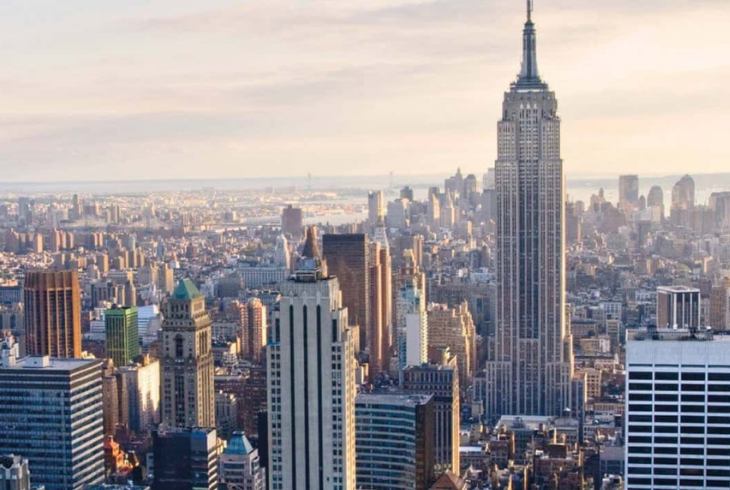 America has many iconic cities to visit. This is not an extensive list but will give you an idea of what is on offer in Uncle Sam’s country. Uncle Sam is a nickname linked to Samuel Wilson who supplied beef in barrels to the US army during the war of 1812.

Also referred to as New York City, has the greatest population in America. Its Empire State Building, towering 102 stories, was built between 1930 and 1931. The Art Deco skyscraper takes its name from “Empire State”, which is the nickname for the state of New York. The popular 86th floor houses an observatory that allows you to view Manhattan and further. If you have a head for heights, the 102nd floor is the highest point that a member of the public can gain access to. If you would like to travel around the city like in the movies, then there are plenty of iconic yellow taxis to step in. As far back as the mid-1880s, the Yellow Cab Company existed as part of the New York Cab system. In 1967, New York City ordered “medallion taxis” to be painted yellow to reduce the number of unofficial drivers and make the official cabs more easily recognizable. 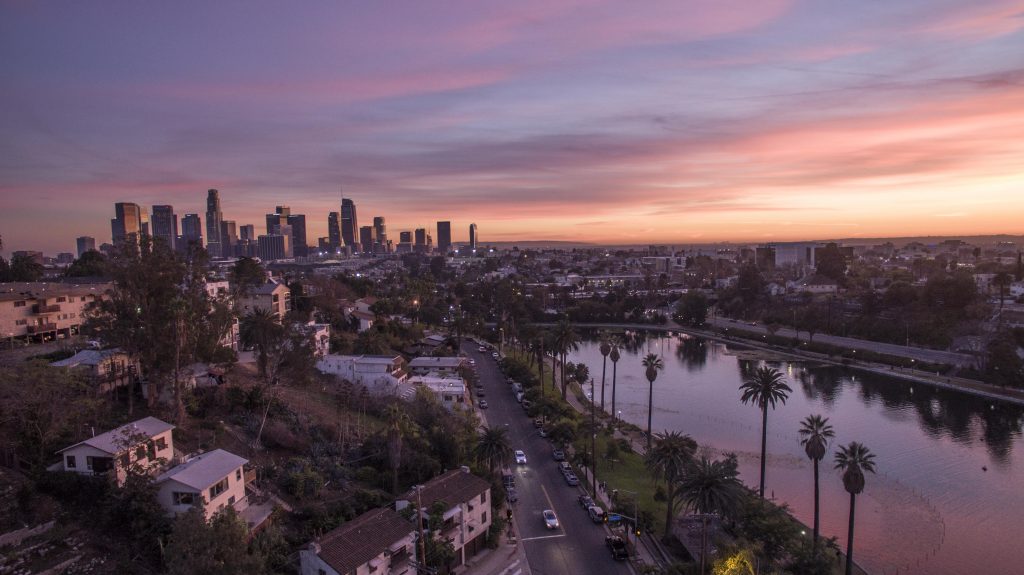 A legendary place, the city has links to film and television with its landmark “Hollywood” sign. The sign is situated on Mount Lee, which is in the region of the Santa Monica Mountains. One of the easiest places to view the sign is from the rear area of the Hollywood and Highland Center Mall. Consisting of 50-foot high letters, the sign cost $21,000 dollars to produce.

A city known for its food. For instance, Chicago-style hot dogs, Maxwell Street Polish Sausage and Chicago-Style pizza. In 2009, Sears Tower was renamed Willis Tower. Until 1998, it was the world’s tallest building. The 110-storey tower has around 16,100 bronze-tinted windows and is designed to sway up to 3 feet. Although, on average, its sway is approximately 6 inches.

Deep in Texas, it has a science museum which includes a Space Center. Inside the museum are 400 space artifacts. The museum focuses on the history that is attached to the human spaceflight program. This landmark houses the only replica in the world of a space shuttle. 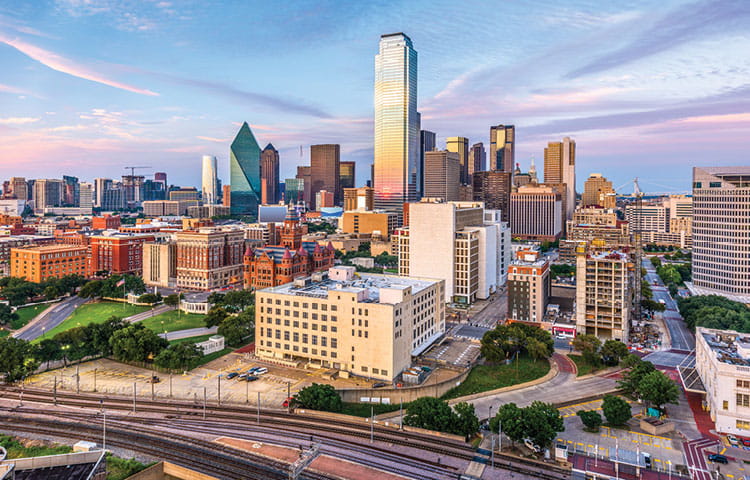 Metaphorically placed in bold on the map by the television series from the 80s that featured the machinations of the oil baron JR Ewing, is a “must see” place for fans of the show. In addition to these links, there is Downtown’s Sixth Floor Museum at Dealey Plaza which commemorates President John F. Kennedy’s assassination in 1963, plus plenty of cool bars in Dallas for you to eat, drink, and relax in at the end of a day’s exploring.

The largest city in Pennsylvania. Also linked to film, the steps of the Philadelphia Museum of Art appear in the boxing-themed film “Rocky”, starring Sylvester Stallone. Also located in Philadelphia is the Liberty Bell, which was opened in 1753. The building symbolizes American independence.

A city on California’s Pacific coast, San Diego famed for its beaches and parks. A specific place to visit here is the San Diego Zoo. Situated in Balboa Park, the zoo houses over 3,500 animals. San Diego Zoo is one of a few zoos to house and bread giant pandas. With around 100 acres to house all its animals, San Diego is one of the largest zoos in the world. After you’ve spent the day at the zoo, one of the best ways to see the city is by boat which is why many people choose to check here for yacht charters. The views from the Pacific Ocean are truly magical.

The capital of Arizona. It is known to have sun all year round and has warm temperatures that those from colder climates can only dream of, if not taking this trip. For those who enjoy a game of golf, right up to and beyond the eighteenth hole, Jack Nicklaus-designed golf courses and inviting nightclubs are here to enjoy. Alternatively, if you wanted to be able to explore the hustle and bustle Phoenix during the day, but retire somewhere a little quieter at night, you may wish to consider looking into some of the hotels in tempe arizona, which is 10 miles outside of the center of the city, but has great links to Phoenix so you won’t have to worry about transport.

With iconic buildings, museums, and references to films to see, you can join in and experience your own American Dream.