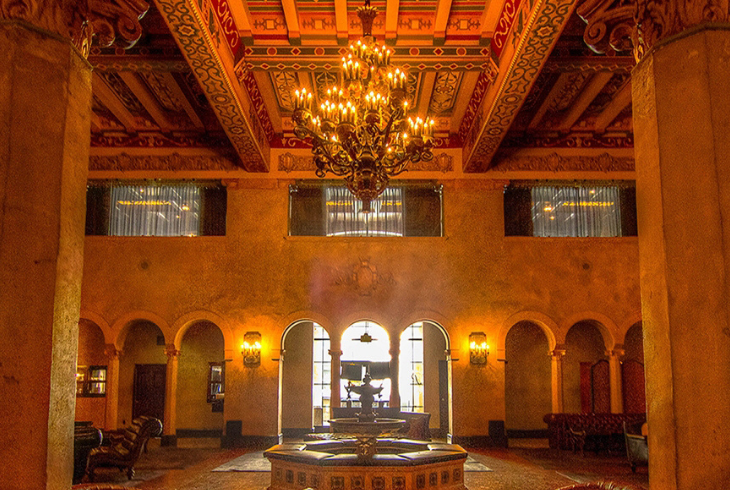 Whether or not you believe in ghosts, or are perhaps able to see and feel them if you do, it is fascinating to think that people actually stay the night in places that are considered haunted.

So, lets us define what a ghost is thought to be. Well, according to folklore, a ghost is the spirit or soul of a dead person or animal that can to its observer appear to be living. Ghosts, for many, are thought to be figments of the imagination, but to others are something that exists beyond all reasonable doubt. Bad things, such as untimely deaths in the past, can go some way to explaining their existence. There is the thinking that some people are more sensitive to picking up paranormal activity than others, explaining why some people believe in ghosts while others do not. There is no doubt that they fascinate, even scare us. Although, this may in part be the way that they have been represented in the movies.

We shall explore 4 places in the world that, if you are sensitive to them, you might be able to experience ghosts or spirits first-hand.

This is surely one of the most famous locations where spirits have been observed and felt. At the Hollywood Roosevelt, the first Academy Awards were held at the often-filmed hotel in 1929. Movie stars would live there for long periods of time. It is reported today that the spirit of Marilyn Monroe can be observed in one of the room’s mirrors and that Montgomery Clift’s voice echoes through the whole of the suite that he once frequented as a guest. 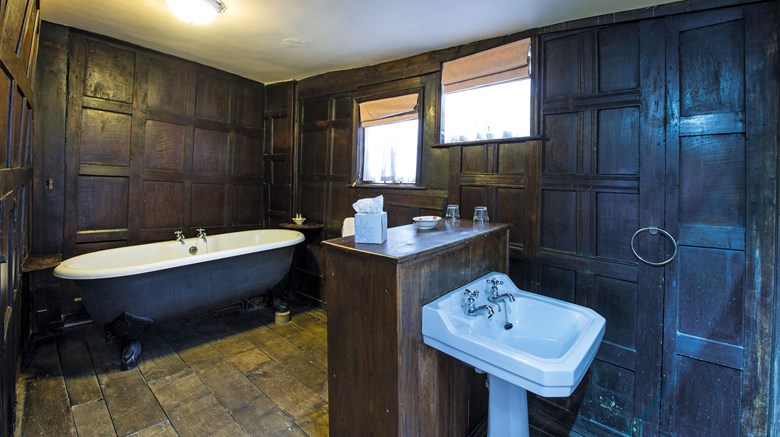 It is with Shrewsbury considered one of the most haunted towns in England, that we visit one of its most haunted haunts. Situated in Butcher Row, it was once home to Prince Rupert, hence the name, who was King Charles I’s nephew. Prince Rupert moved to the town in 1644. He was commander-in-chief of His Majesty’s Army. To name one ghostly sitting, in the 1980s the hotel’s manager from that time observed, from going down the spiral staircase to the kitchen, a young maid who could also be heard asking why gunshots had been fired. “Martha” is apparently normally a quiet lady whose shadow is often observed standing in the corner of the hotel’s kitchen.

The Inn was built on Sunset Mountain by Edwin Wiley Grove in 1913. He was from Tennessee and the heir of a soda pop company who was attempting to find a cure for his hiccups. F. Scott Fitzgerald is known to have stayed at the hotel. Its 1920s ghost is known as “The Pink Lady”, who met her end on the atrium floor after falling from her room two floors above. It is her pastel mists and chills that can be observed and felt by its brave guests. 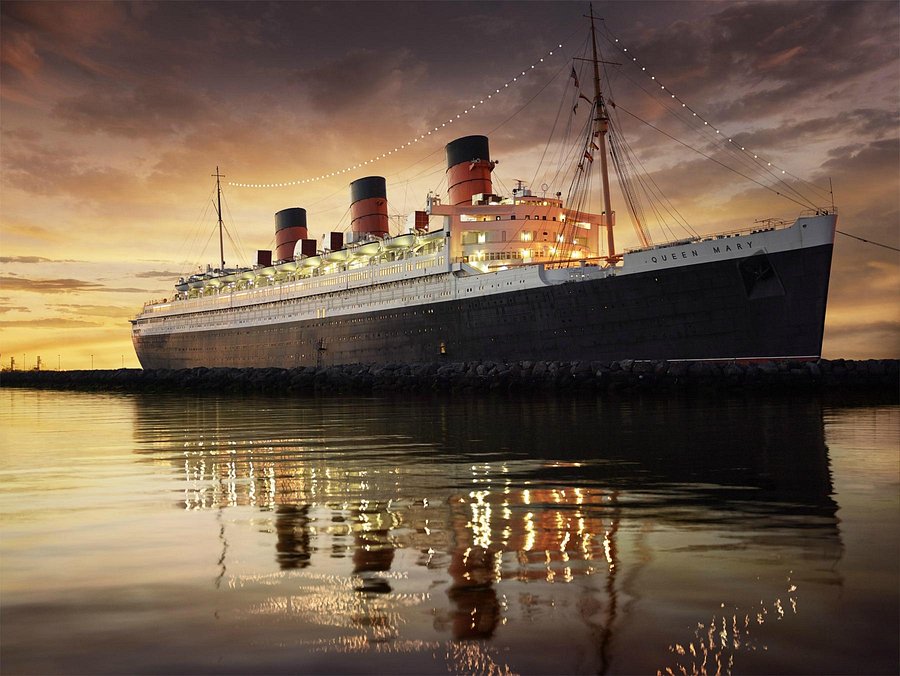 In Long Beach, the RMS Queen Mary, which once served as a luxury ocean liner between 1936 and 1967, now serves as a hotel. However, during that period there was apparently at least one murder in which a sailor was crushed to death by a door inside the engine room. In addition, there were reports of deaths by drowning in the pool. It was in 1967 that Long Beach purchased the ship and converted it into a hotel.  It is to this day that it acts as a hotel. As such, and because of its past, there are frequent reports by guests of ghosts being observed, that must surely relate to deceased passengers from the ship’s past. This hotbed of paranormal activity, for those who are into that kind of thing, can mostly be linked to the engine room itself.

So, 4 to choose from and equally haunting in their own right.