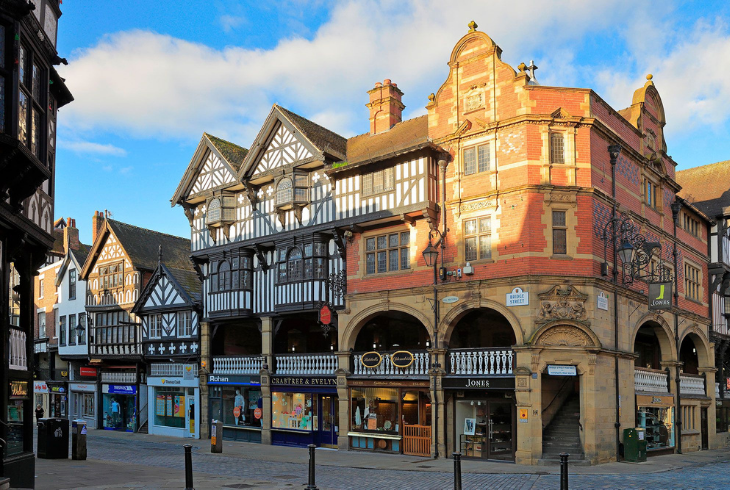 When it comes to seeking out historic towns in England, it is necessary to know that just because somewhere has a cathedral, does not mean that it cannot be a town. For instance, Shrewsbury is a town that has a cathedral. After the Church of England was formed, it is thought that the town was offered cathedral city status by Henry VIII, but Shrewsbury chose to remain the “first of towns”.

Archaeology suggests that Colchester, in Essex, is the oldest market town because it dates to at least the period of Roman occupation in Britain’s southern areas. Colchester served as Roman Britain’s first capital. It was in the late 11th century that the Normans built the castle at Colchester. The building of it is thought to have commenced around 1079 and the structure completed by 1100. The castle was built on the vaults of Claudius’s old temple. For some more history relating to Colchester, barons are thought to have rebelled against King John there in 1216, bringing soldiers from France to assist them.

Ipswich is thought to be England’s oldest continually inhabited town. It is the oldest Anglo-Saxon town in England. In 1200, Ipswich was granted a royal charter. The Great White Horse Hotel, although closed as a hotel in 2008, served the town as a Tavern from 1518. The building still stands on the corner of Tavern Street and Northgate Street. In 1800, Lord Nelson spent the night there. So too did novelist Charles Dickens. The town in addition has links to Cardinal Wolsey. Apart from being born in the town, Thomas Wolsey set up a college that many believed would rival those of Oxford. 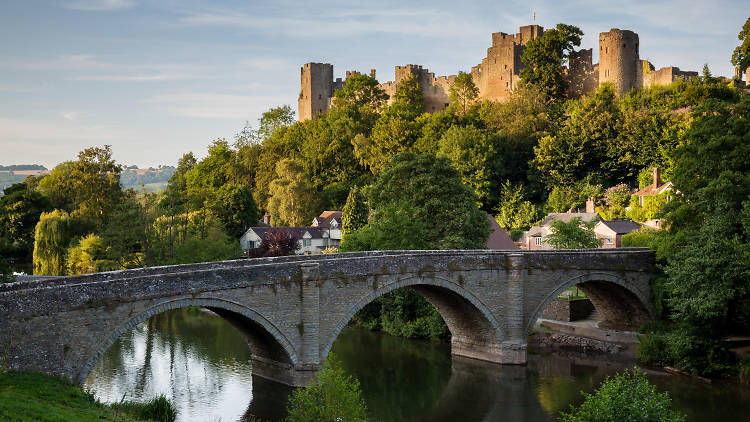 Ludlow is famous for its castle, too. This significant border fortification was one of the largest of the Norman ring of castles that surrounded Wales. The castle played its part in conflicts such as the Wars of the Roses, the English Civil War, and the Owain Glyndŵr rebellion. Apart from its castle, Ludlow is historically significant for its preserved original town walls. Its seven gates that are identifiable. Situated at the bottom of Broad Street, Broadgate is the only surviving medieval gate.

Perhaps not continually inhabited like Ipswich, but with a history that dates from at least 901, Shrewsbury is another town to circle on your map, like the River Severn meanders and loops around the town. Shrewsbury is famed for being the birth town of naturalist Charles Darwin and the home of the first iron-framed building at Ditherington Flax Mill, which was thought to be the forerunner of the modern skyscraper. The Abbey has links to fictional Medieval detective Brother Cadfael. St Chad’s still contains the grave that was created as a prop for Scrooge’s grave in the 1984 television adaptation of Charles Dickens’s A Christmas Carol. Charles Dickens stayed at The Lion Hotel in Shrewsbury in 1838 and 1858 and gave readings of his A Christmas Carol at Shrewsbury Music Hall. Whilst staying at The Lion Hotel, Dickens writes to his daughter about how he ‘leans over a queer old rail and looks all downhill and slantwise at the crookedest old black and yellow houses.’ Shrewsbury is also home to 660 listed buildings. Original buildings that cover the Tudor, Georgian, Norman, Victorian, and Art Deco periods. If you like to see black and white houses, there are plenty to be seen in the town of Shrewsbury.

Even narrowing it down to just England, it has been difficult to narrow the list of historic towns down to four, when in total there are 49,058 towns in the whole of the UK, covering England, Scotland, Wales, Northern Ireland, and suburban areas of Greater London.