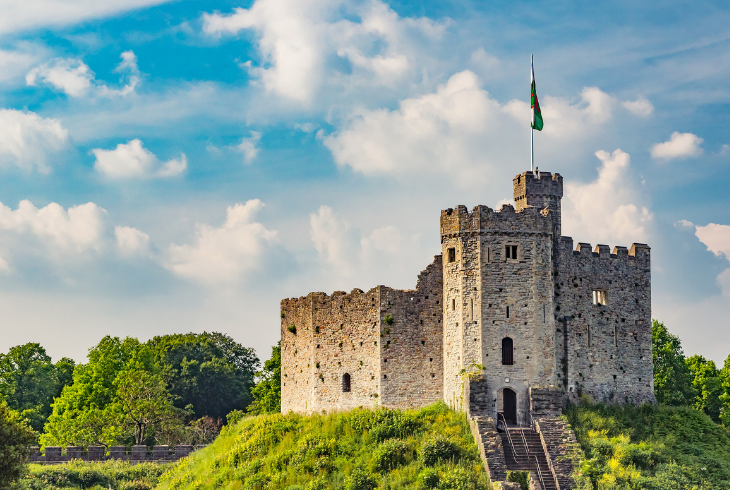 A castle is a fortified structure predominantly built during the Middle ages by royalty and nobility. Most people’s fascination with castles begins at school when they learned of battlements, moats, drawbridges, the portcullis, and dungeons. A battlement being a parapet that exists at the top of a wall and which has gaps in it for firing in-between, a moat existing as the area filled with water that surrounds a castle, and the portcullis being a heavy grating that is lowered to block the gateway to the castle. It originates from the French word porte coleice, meaning “sliding door”. In literature, castles have been viewed as something of a Gothic symbol. 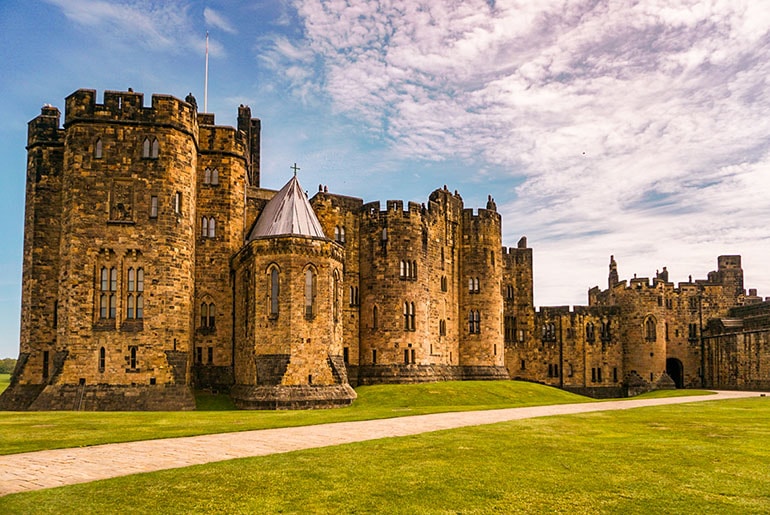 Alnwick Castle can be found in the English county of Northumberland. Construction of it began in 1096. Alnwick Castle was built after the Norman conquest and has been renovated and refashioned numerous times. It is owned by Ralph Percy, who is the 12th Duke of Northumberland. The castle was used as the film location for Harry Potter and the Philosopher’s Stone in the autumn of 2000. Only a year after, it was used again for the filming of Harry Potter and the Chamber of Secrets, which was the second film in the series. It provided the perfect setting for the school of wizardry. Now, it can be admired by tourists who want to catch a glimpse of the movie set for themselves.

Castle Howard, a stately home, can boast that it has featured in various films and television shows. Most famously, it has been used for Victoria, Brideshead Revisited, and Death Comes to Pemberley. It is situated in York, and although priding itself on being the family home for the Carlisle branch of the Howard family for over 300 years, it offers visiting opportunities to families and groups throughout the year. It hosts periodically events such as the Flower Festival from 26-29 September, and the Autumn Harvest. Prices vary depending on which part of the castle section you would like to see.

The castle currently houses the Scottish War Memorial and provides the setting for the world-famous “Edinburgh Military Tattoo”. As an additional spectacle for tourists, at 1 pm every day, a cannon can be heard being fired from the castle. Ships in the Firth of Forth could reliably set their watches by it. This tradition of the firing of the One o’Clock Gun dates as far back as 1861. It was after John Hewitt, a businessman, brought the idea back from Paris. The gun is still fired at this same time of one o’Clock every day except for Sundays, Good Friday, and on Christmas Day.  Archaeologists have established that the rock the castle is built on has had human occupation since the iron age. 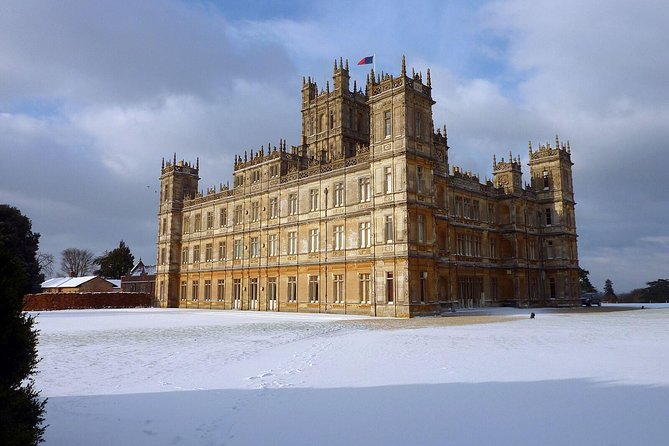 To be found in Hampshire, England, Highclere Castle has been used as the fictional setting for the television series Downton Abbey. There are between 250 and 300 rooms in the Castle Saloon, however, it is the main staterooms that you can visit which will be familiar to Downton Abbey fans. The castle dates to the Victorian period and is the off-screen seat of the Earl and Countess of Carnarvon. During World War I, the castle was converted into a hospital for wounded soldiers.

Shrewsbury Castle, now classed as a Grade I listed building, is built from striking red sandstone. It stands on a hill in the neck of the meandering River Severn. It houses the Shropshire Regimental Museum Trust. The castle was ordered to be built by William I around 1057, and then extended circa 1070 by Roger de Montgomery as an administrative base for operations into Wales. As a defensive fortification, it was protected by the loop of the river. There are 16 castles to visit in Shropshire in total, including Ludlow Castle, so it is a place well worth visiting for anyone interested in military history.

So, plenty of castles to visit before even venturing into Wales, which boasts even more castles, such as Caernarfon, Conwy, and Harlech.