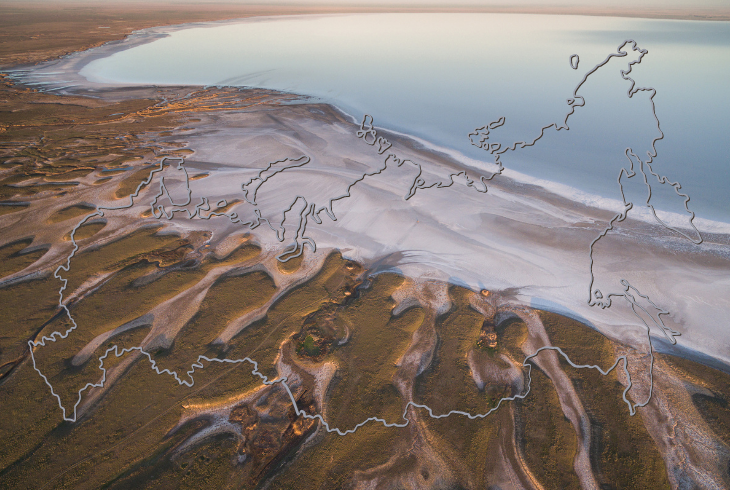 What’s the first thing that comes to mind when we talk about “tourism” and “Russia”? Exactly! Moscow, the Kremlin, the Red Square, Moscow subways, St. Petersburg, the Imperial Palace, the Imperial Square. In many of them, the walk will be over because they don’t imagine for a second that there can exist another Russia. Contemporary Russia deserves to be rediscovered because it is a phenomenal country. But at the moment I am taking you to another Russia, the one you are likely to like, but which you will never hear about. These amazing sights are never or barely mentioned in the guidebooks.

The name of this lake may not sound very Russian, but it is in Russia. It is on the border with Kazakhstan. It is a salt lake, a unique site that should be visited even once in a lifetime. With a surface area of 152 km2, it is practically shallow, barely half a meter deep. In the summer, its depth in some places does not even exceed 10 cm. But one does not come to Elton Lake to swim. It is practically impossible given the salinity of the water. One comes there to admire the lake. The Russians describe its depth as golden. It gives the feeling of being gilded in some places, but it would be more accurate to say that we have the sensation that it is totally covered with precious stones. It is an unforgettable sight. 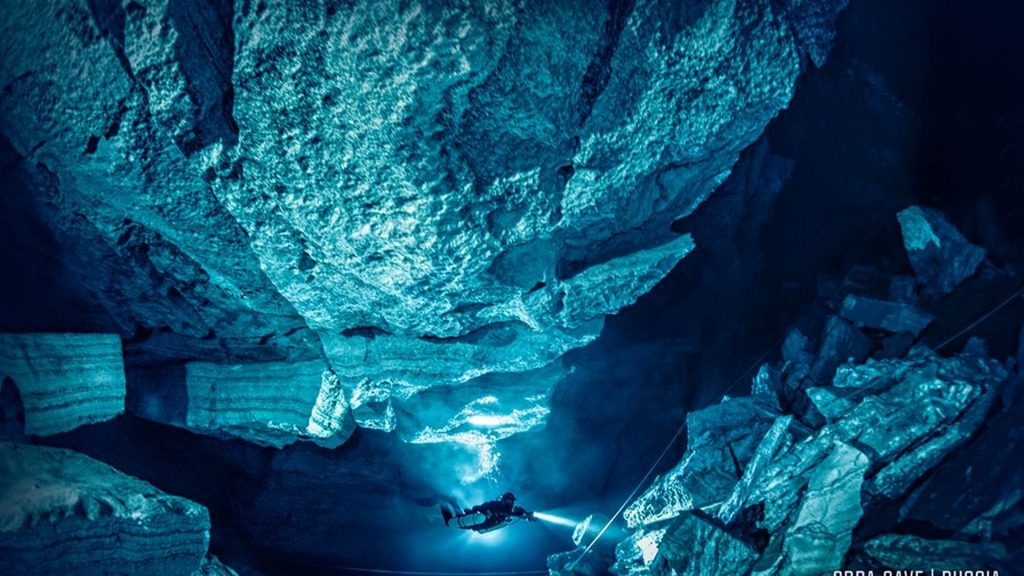 About 130 km from Perm, this cave will delight diving enthusiasts. This does not mean that the rest will not enjoy it. It is a gypsum cave of a little over 5 km in length, but 90% of the surface of this beautiful cave is underwater, hence the interest for diving lovers. However, I would not advise the tourist to go there with their diving equipment. It is a magnificent space that can turn into a death trap if you go there alone and without a guide.

Be honest, if I tell you about Siberia, what’s the first thing that comes to mind? The cold, horrible weather undoubtedly. Can you associate Siberia and a desert? No, not a desert of ice, but a desert of sand. I had not thought about it, and I am not the only one. This is our next destination, the sands of Chara. It looks more like a mirage than a real site. It is a sand desert in the middle of the glaciers. By observing this almost sure image, we will have the feeling to be on another planet.

Imagine a red mountain, totally red, truly red, in a green setting. The color of this formation is because of the high concentration of minerals in the soil. It is an enchanting landscape.

Magadan: Jake London LakeA Jack London lake in Russia? Yes, and the history of the name is even stranger. The area in which this lake is located is relatively deserted. Few people go there, hence the surprise of the members of the expedition who went there when they discovered, on one beach of the lake, a novel by Jack London. The Jack London lake stretches for almost 10 km around four beautiful islands. Here, it is not so much the lake itself as the nature surrounding it that will charm the visitor. 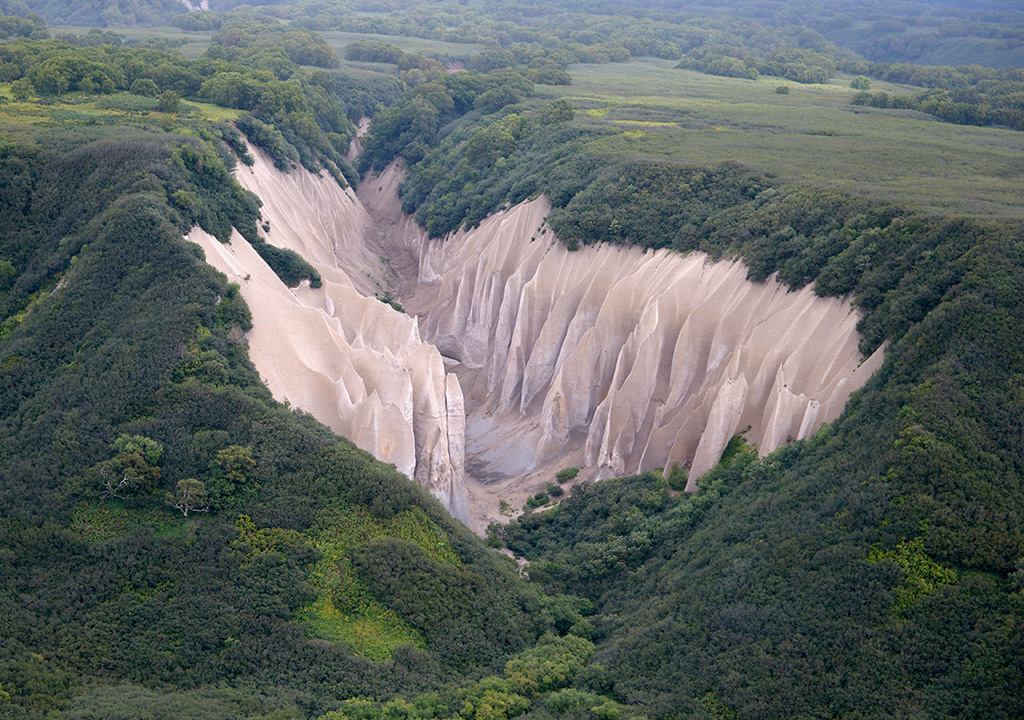 For the natives of the region, the Itelmens, this site is practically a sacred space. Legend has it that Kutkh, the creator of the universe, had an incomparable pleasure in fishing here, and that is precisely how these rock formations appeared. They are named after this creator and because of the shape of the rock formations, Kutkh’s boat. The sublime slopes will not disappoint any visitor.

Russia is the largest country in the world. Those who decide not to stick to Moscow or St. Petersburg will make wonderful discoveries.